Northwinds Summit, a transformative new development, is coming to North Fulton’s premier office environment. And just as the name promises, it takes the modern business lifestyle to unprecedented heights. Offering an array of creative and traditional office space, businesses of all types will find a perfect home here that’s outfitted with the most advanced fiber capabilities available.

It’s here you’ll find yourself immersed within an incredibly walkable environment that caters to your every need. From chef-driven and fast-casual dining options to a mix of boutique and convenience retail. A luxury hotel and upscale multifamily apartment and condo residences. A community in the truest sense, Northwinds Summit offers a business lifestyle of ease, enjoyment and distinction.

Northwinds Summit establishes a workplace destination unlike anything North Fulton has ever experienced. More connected and capable. More inspiring and energized. 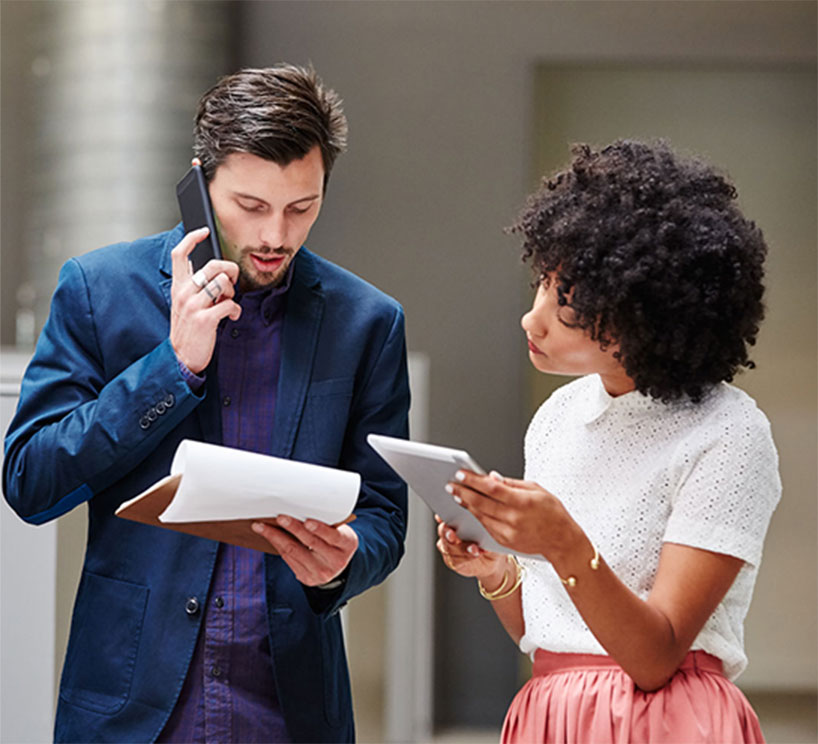 THE PERFECT PLACE TO RECRUIT AND RETAIN TALENT, AND BUILD AN AMAZING FUTURE FOR YOUR BUSINESS AND BRAND.

In addition, 6 office buildings totaling 881,537 SF and a 23,504 SF retail building were also developed. Pope & Land stabilized the project, which then sold to Duke Realty in 2004. Of the entire portfolio, Pope & Land kept a 24.3 acre parcel of land located at the corner of GA-400 and Haynes Bridge Road, which is now the site of Northwinds Summit. Pope & Land broke ground on Northwinds Summit in December of 2018, with its first office building, 3000 Summit Place, totaling 30,000 SF. Phase 1 will be fully completed by mid-2021 with Phase II to follow at a later date. 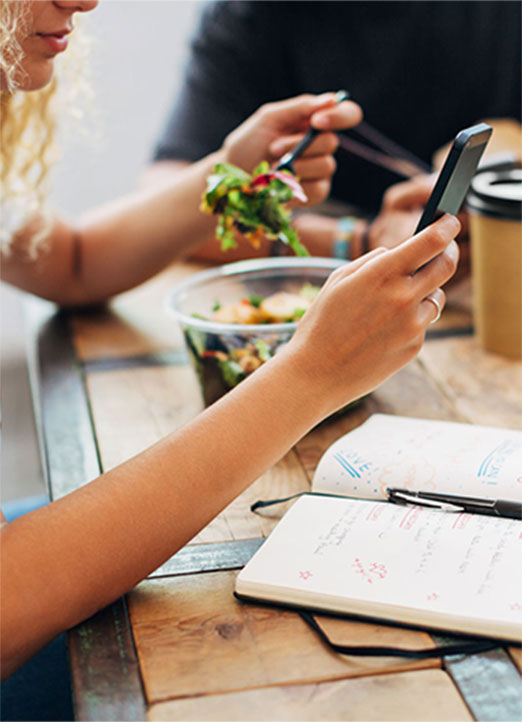 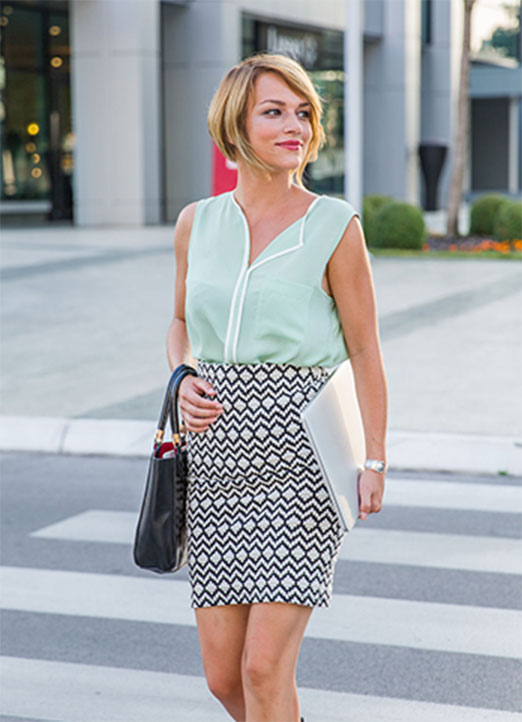 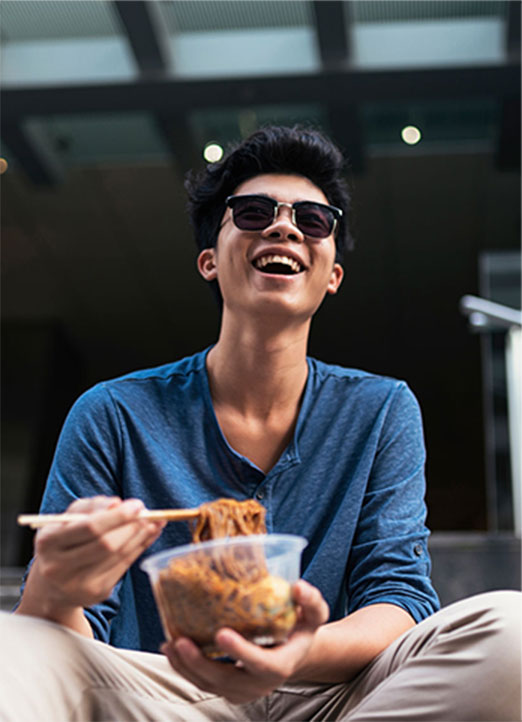